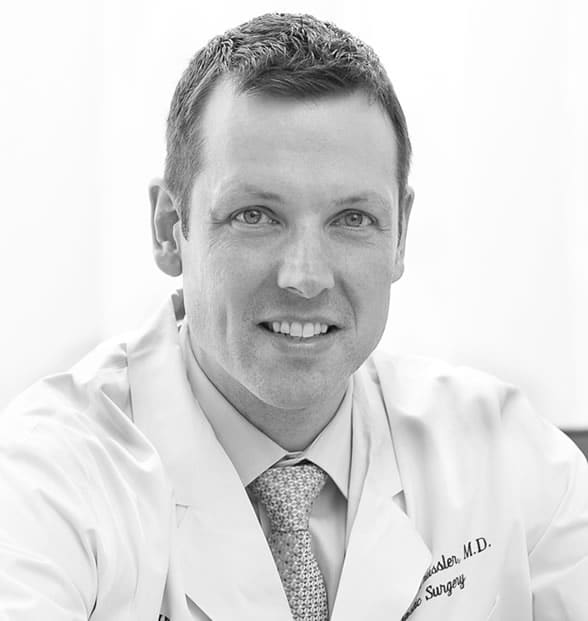 Choosing a plastic surgeon can be a difficult and confusing process. Wading through copious amounts of information, listening to friends and factoring in cost can make a very individual decision overwhelming.Dr. Trussler, a plastic surgeon located in Austin TX, emphasizes safety and explaining what works and what doesn’t. Most importantly, he is real in the often not so real world of plastic surgery.

He is board certified by the American Board of Plastic Surgery with specialty training as a cosmetic surgeon. He has been featured in numerous publications including the Consumer’s Research Council’s “Guide to America’s Top Surgeons” and was recently included in Marquis’ “Who’s Who in the United States for 2012.” Dr. Trussler has also received several awards for his scientific contributions to the field of plastic surgery. As a plastic surgeon, he has lectured internationally on the topic of cosmetic surgery and has authored numerous manuscripts and book chapters.

He was an Assistant Professor in the Department of Plastic Surgery from 2007 to 2012 where he served as the director of both the cosmetic residency and fellowship programs, as well as the co-director of the abdominal wall reconstruction program. He now resides in Austin TX with his wife and 5 children, and practices in the Westlake area.

If you are looking to to schedule a consultation with an Austin plastic surgeon, contact our office today!

Interested in learning more about Austin plastic surgeon Andrew Trussler? Call us at 512-450-1077 to schedule your consultation today!